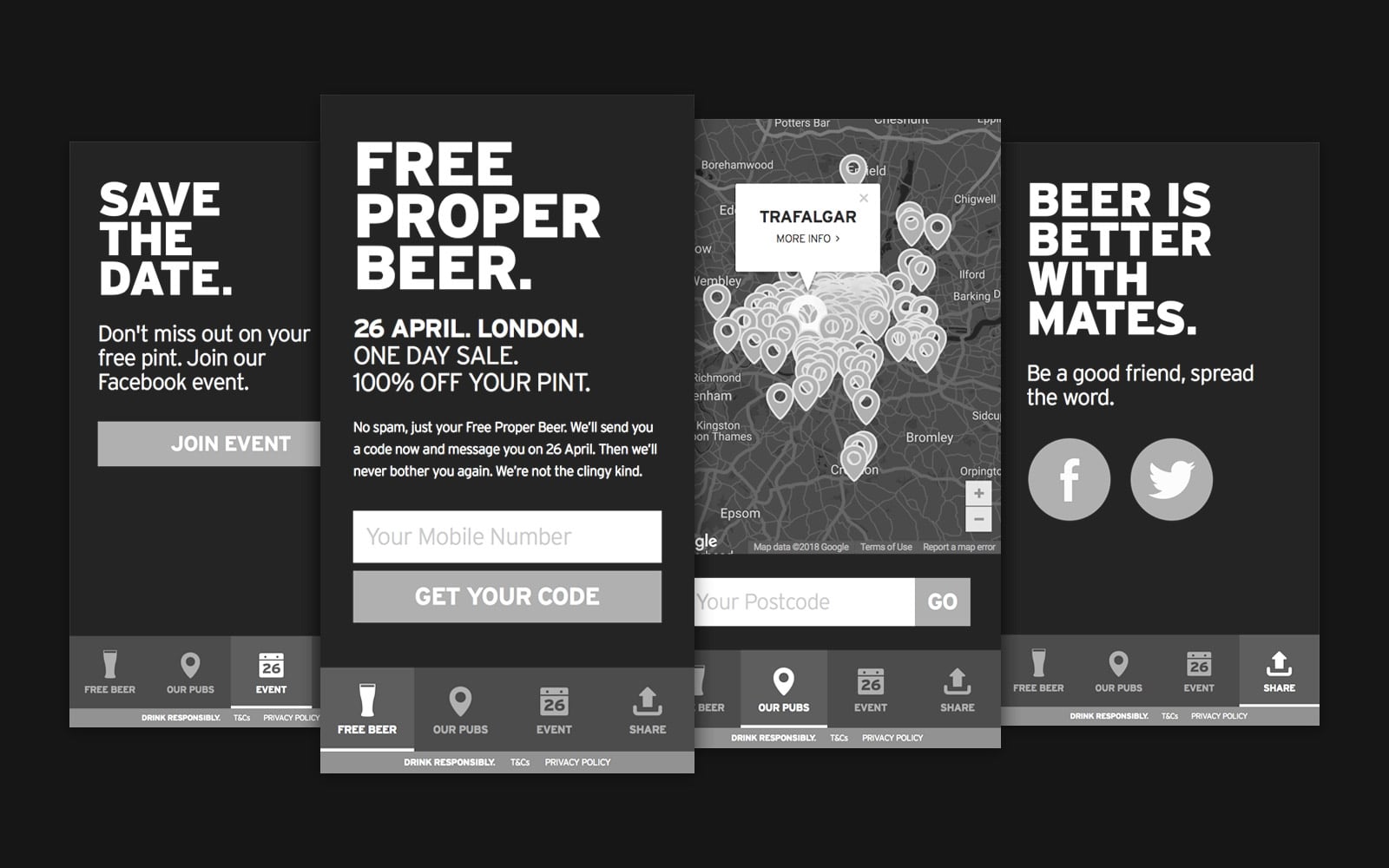 Meantime Brewing are so confident in their beer that they decided to give away thousands of unbranded pints for free. For one day only, customers could redeem a voucher code for a "Free Proper Beer" at hundreds of pubs across London. Only afterwards was it revealed that that beer was a pint of Meantime’s signature London Pale Ale.

Online, print and digital advertising, including a takeover at Waterloo station, drove people to our unbranded website in the days and weeks before hand, where people could register their phone number or email address to be sent a voucher code and reminder on the day. Fast forward to the 26th April, and almost 20,000 free pints were redeemed. Naturally, Meantime also saw a huge spike in website visitors and sales following the promotion.

Of course, this meant that the online process had to be intuitive and seamless. I helped develop the UX and built the front-end website, as well as a content management system for Meantime to add pubs and keep track of giveaways, and then integrated all of this with text and email-based notification systems built by the team at Kerve. To top it all off, I also built the underlying back end system using Node.JS and MongoDB in one of my first large scale production Node.js projects, hugely building upon the knowledge gained from my many much smaller Node.js projects prior.

To say I learnt a lot would be an understatement, and the end product handled its job perfectly. 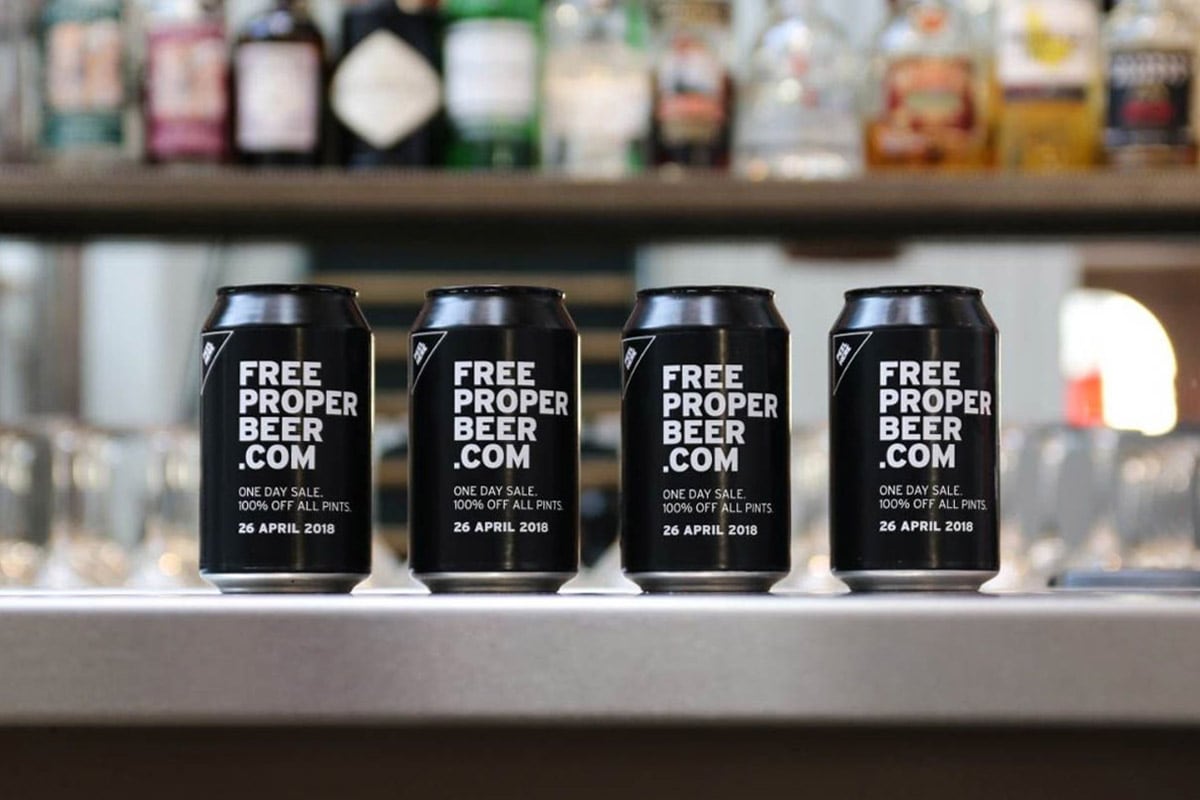 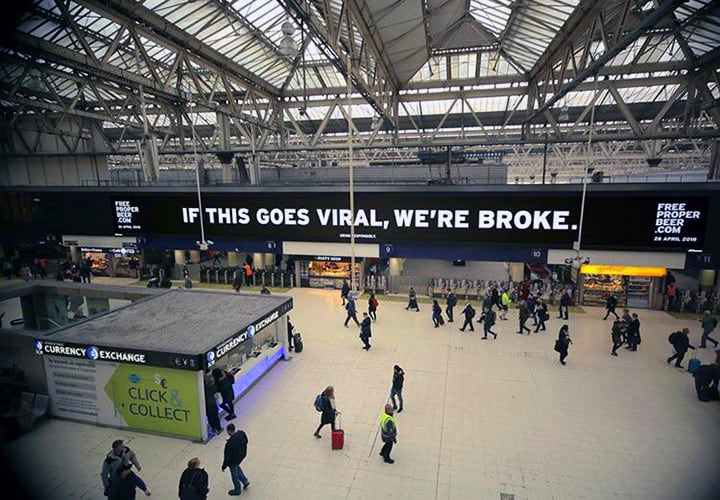 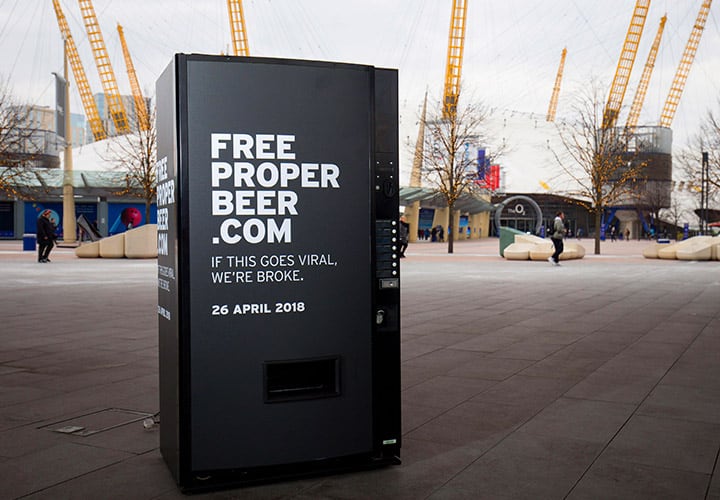 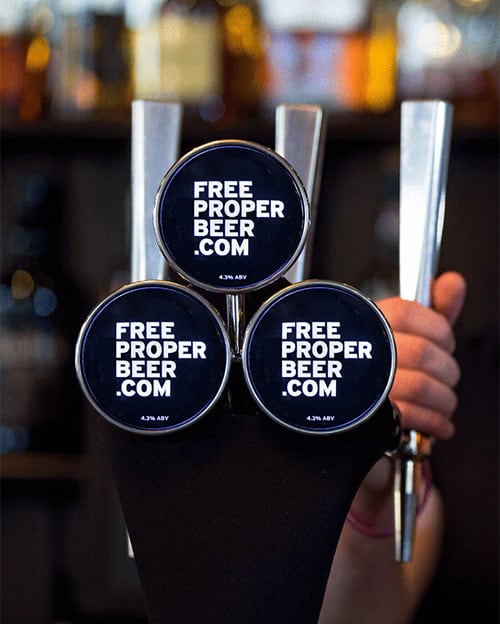 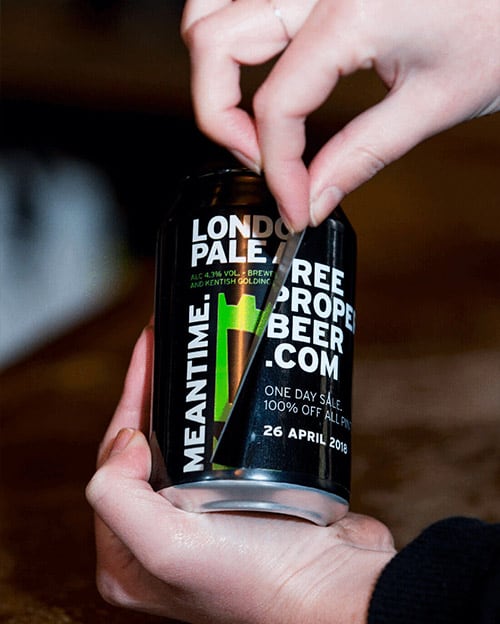